Will the Real Conservatives Please Stand Up? | David Thornton 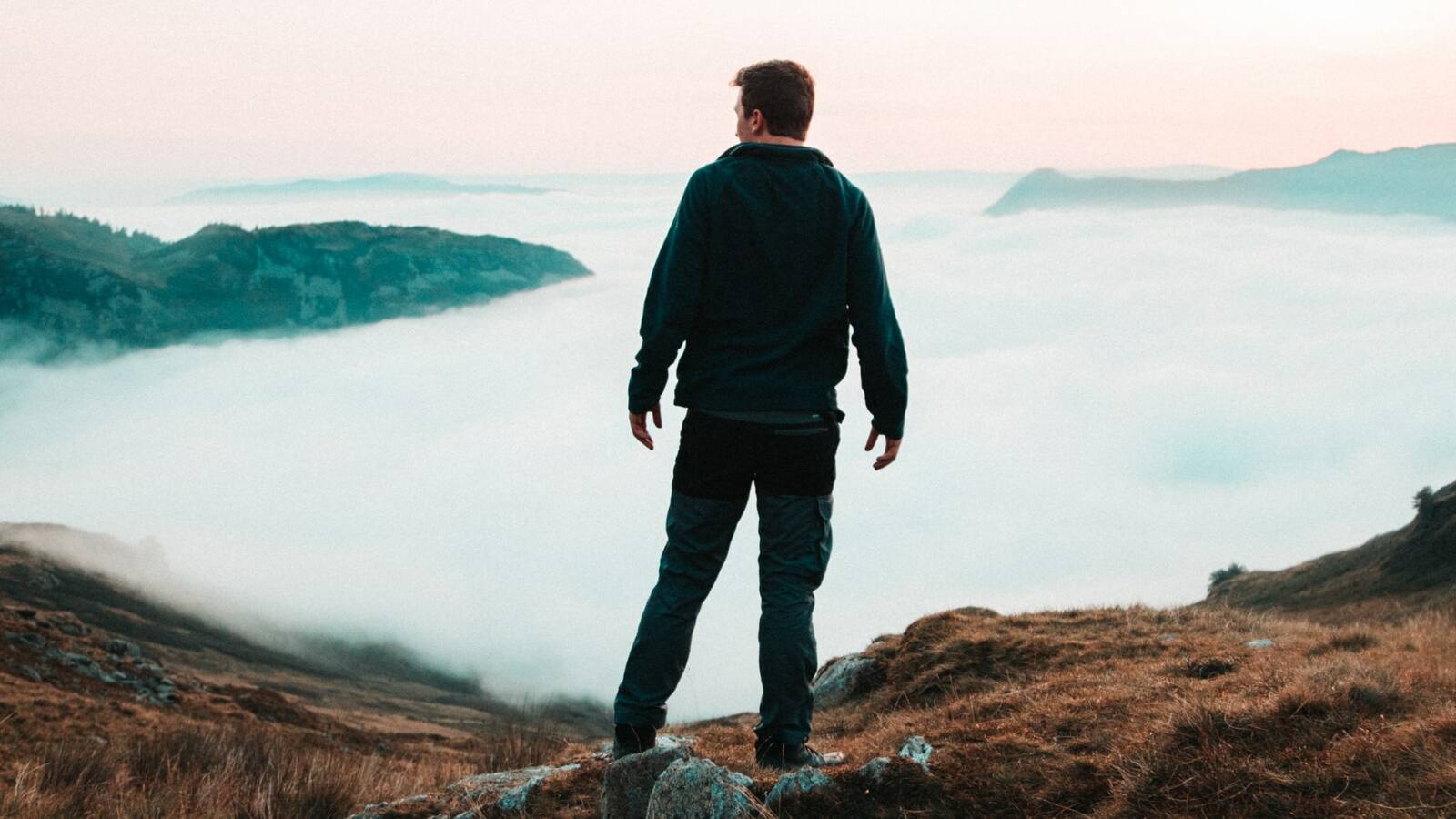 I like to listen to podcasts, as Iâve mentioned in the past. A few days ago, I was listening to theÂ FiveThirtyEightÂ politics podcast, which a good source for learning about polling and public opinion on the top issues of the day, when they discussed the politics of political identities.Â

Iâve also been doing polls for YouGov for years and a frequently recurring question is how I identify politically. The question gives the options âvery liberal,â âliberal,â âmoderate,â âconservative,â and âvery conservative.â For a long time, I simply clicked off âvery conservativeâ and didnât give it much thought. Since 2016, Iâve had to put more consideration into answering what used to be a simple question.

On the podcast, a listener had written in because he wondered whether his views should be considered âliberalâ or âvery liberalâ for polling purposes. In his view, leftists and socialists wouldnât fit well into the âvery liberalâ category because they are far to the left but donât fit well into theÂ traditional definitions of liberalism, despite what some people on the right think. Itâs tempting and easy to view Democrats and the left as monolithic, but as we are seeing in the budget reconciliation battle, they really are not.Â

My problem is similar but from an ideologically opposite viewpoint. I still have almost all of the same political viewpoints that I used to have when I easily clicked âvery conservative,â but in the intervening years, the connotations that go along with the word have changed. I might not have changed, but the perception of what it means to be a conservative has changed around me.Â

Letâs consider what the word âconservativeâ means politically for Americans. While looking online at definitions, I found a pretty good synopsis of what conservatives believed a decade ago in anÂ AtlanticÂ article from 2012. I donât agree with all of the authorâs 21 points (Woodrow Wilson only needed 14 to describe his Great War peace plan), largely because many are self-contradictory. I mean, how do we reconcile the âbelief that America should export its brand of democracy through force of armsâ with âthe belief that America shouldnât intervene in the affairs of other nations except to defend ourselves,â non-interventionism in foreign policy,â and ârealism in foreign policy?âÂ

WikipediaÂ distills the definition down to one sentence, saying, âAmerican conservatism is a broad system of political beliefs in the United States that is characterized by respect for American traditions, support for Judeo-Christian values, economic liberalism, anti-communism and a defense of Western culture,â while also noting that, âThe meaning of âconservatismâ in the United States has little in common with the way the word is used elsewhereâ and that, âwhat Americans now call conservatism much of the world calls liberalism or neoliberalism.â

Encyclopedia BritannicaÂ contributes the one-liner, âpolitical doctrine that emphasizes the value of traditional institutions and practices.â

A really good definition would probably encompass elements of all of these sources. If I were defining American political conservatism, I would distill it down to:Â

My conundrum is that while I subscribe to these ideals, no political party does. The Republican Party is at best about half conservative these days, butÂ pollingÂ shows that a large majority of self-described conservatives in the GOP support Donald Trump for yet another run in 2024. To me, it seems that if conservatives are backing a man as unconservative as Donald Trump when there are plenty of more conservative and electable choices, then the phrase means something different now than what it meant just a few years ago.Â

Iâm not a moderate either. I frankly donât like either party, sometimes for the same reasons and sometimes for different ones, but that doesnât mean that I land in the No Manâs Land between them when it comes to policy. In reality, my views are more traditionally conservative than the Republican Partyâs are today. Iâm moderate only in the sense of not being a bomb thrower dedicated to owning the other side.Â

So, how should I answer the question? None of the above?Â

I think that a big part of the problem is that America is undergoing a political realignment. The old labels no longer fit. The ideological lines have become blurred.Â

I donât think that weâll stop using the words âliberalâ and âconservative,â but I do think that the terms are going to take on new meanings and that the redefining of American political ideologies will outlast Donald Trump. âConservativeâ is likely to be synonymous with âRepublican,â regardless of the GOP platform.

The populist, big government-from-the-right, unconservative outlook of the GOP is not going to go away. There are simply too many Republican politicos who are waiting to pick up the mantle when Trump leaves the limelight and Republican voters have shown that conservatism is not what they really want.

What we might have to do is coin a new term for those of us who continue to subscribe to the old traditional conservative and Republican beliefs. Some people use the âclassical liberalâ or âlibertarianâ labels, but I donât think that either of these really fits the conservative remainder.Â

âClassical liberalâ is too easily confused with âliberalâ and the word âlibertarianâ has been ruined by the craziness of the Libertarian Party. In 2016, when the Libertarians had the chance to save the country from both Donald Trump and Hillary Clinton, the partyâs most memorable stories wereÂ Gary Johnsonâs âAleppo momentâ and aÂ candidate for party chair stripping on stageÂ at the convention. Iâm not sure that serious libertarians can overcome the Libertarian Partyâs reputation.Â

At any rate, Iâm not really fully libertarian anyway, although I do have some libertarian tendencies. I believe that government does have a role in many aspects of modern life, albeit one I prefer to minimize except when necessary, and I donât believe that all taxation is theft, although again I prefer to minimize it. If thatâs not enough to get me drummed out of a Libertarian Party meeting, I also part ways with them on a lot of social issues and drug legalization.Â

So, what am I going to put when the political ideology question comes up again on another poll? I guess Iâll keep putting âvery conservativeâ since thatâs what I was before the big Republican ideological shift. As Iâve said before, it wasnât me that changed, it was the party.Â

If the pollsters donât want me skewing the statistics, they should write better questions. Will the Real Conservatives Please Stand Up? - David Thor...